The first time I remember seeing Don, he was down one of the halls at our Bible School talking to some people. The thing that struck me about him was his attire. He was wearing a hat that looked like a train conductor hat. I'm not sure exactly what the rest of his outfit was, but it was probably some torn jeans, his ripped up gray vans shoes and a flannel from goodwill. I think I noticed he was good looking, but wondered if he might be one of the weird or 'creepy' guys. Only time would tell. :) 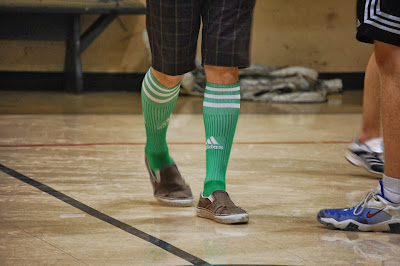 Later as we started becoming friends I realized he was indeed one of the weird guys. But one of the AWESOME weird guys! He was borrowing one of his families work vehicles while he was at school.. which was a bright yellow van with no windows or real seats in the back. He had transformed the back of his van into a pretty cool little hang out place. He had some kind of bench seat along the side in the back, a homemade hammock hanging inside and of course some shag carpet. 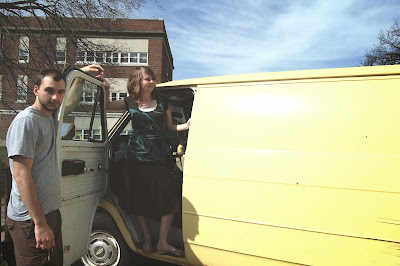 We became good friends the first year of Bible School, and we had a lot of mutual friends we all hung out with. We had some good deep conversations, and I learned all about his girlfriend. I was pretty sure he was going to marry that girl, so I never allowed myself to think of him as anything other than a friend. But I definitely grew to respect him in that year. I told one or two of my close friends that Don Chubb had all the qualities I wanted in a husband, hoping there would be another like him out there.

I never imagined it would actually BE him! When Don came back to school for our second year, he was a single man. And somehow he had set his sights on me! We had always been friends so I kept telling myself he was only pursuing hanging out with me because I was his friend… But two days before our classes even began that semester he asked me to go for a walk with him. He got me some ice cream and we walked a few blocks around school. Finally we sat down by the side of the road and he came out with it and asked me if we could pursue a relationship. Of course I said yes.. I don't think he knew it then, but he could have asked me to marry him that day and I would have said yes. I already knew him and knew he was a man after God's own heart and would make an awesome husband. I wasn't wrong! 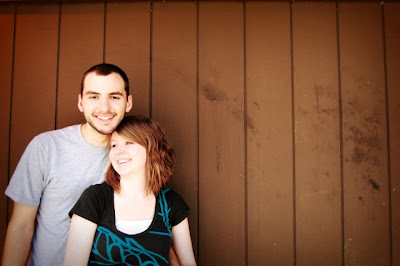 5 Months later we were engaged. 5 Months after that we were married! 2 and a half years later we had our sweet Lily! And now, 6 years into our friendship we are moving to Mexico. What will the future hold? I don't know! But I'm excited and grateful that I get to have Don Chubb by my side through it all.
Email Post