For the last several weeks we have been staying in Michigan with my (Chrissy's) parents. We moved completely out of our little apartment in Missouri and dragged all our earthly belongings in a van load up here. It's been a nice stay so far, we've been able to catch our breath a little. It has been a good time to start allowing our minds to mentally shift from Indonesia to Mexico. I've been spending some of my time doing some research on Mexico and writing back and forth with some friends serving in Mexico. All of this is helping me get a clearer picture of what our ministry will look like there! 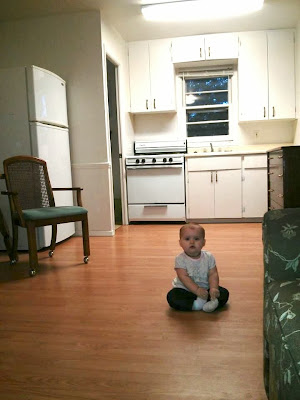 One thing I was surprised by as I was looking through my friend Liesl's website is that the people in their village seem to always wear their bright and colorful outfits! I originally thought that they were just ceremonial clothing, but it is pretty cool to see that they just normally dress so interestingly. We have a lot to learn about Mexico, but we are excited to get there and get to know the people there! 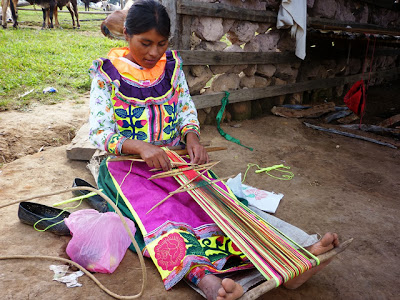 Almost a week ago my sister Beth's family arrived back to the states from Papua New Guinea! It's been so great seeing them. My little nephew and niece, Jude and Iris are so much fun! Jude is a real character. I have not seen him since he was two, so it is amazing looking at how much he has changed and grown. Iris is a little sweetie! Such a girly girl and has taken quite a liking to my brother, her 'Uncle Davy'. 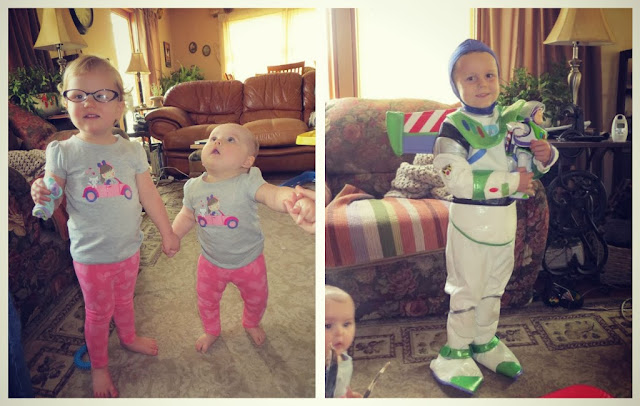 Our little Lily is battling the worst cold she's ever had. I'm not even sure she's ever had a full blown cold, just a runny nose here and there. But the last few days she's been very stuffed up and sneezing and coughing. :( It makes me so sad to see her like that. I wish I could make it better instantly! She has a hard time nursing with such a stuffy nose and I never know how warm to clothe her at night, because she's had a fever off and on. Poor girl. Even though she's been a little bit emotional here and there, I'm still AMAZED at what a good attitude she has had. She stays pretty happy and content while she's awake even though I can see she's miserable. I'm so thankful for my sweet pea. She's learning to say Kitty, which is amazing to me! She doesn't say it perfectly, and she seems to think everything with fur is kitty.. but still, she's pretty good at the k and t sound. Amazing little girly.

So I kept her home from church today to let her rest and so as not to spread it to any more people. Hoping she'll be better soon.
Email Post